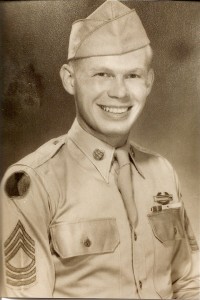 At Basic Training at Camp Roberts, Dean met his friends, Hal Ryerson, Dave Mellen, & Al Ogden. He went from Yokohama to Hwacheon, near the border with North Korea. In the 7th Division, 31st Infantry Regiment he was quickly promoted to Sargeant Major, earning a stripe every 30 days. He never wanted to talk much about Korea, after all, war is hell!…Once he was in a foxhole up to his neck in water, holding his rifle above his head, and bugs crawling in his hair. There was a cryptic remark in a letter from one of his school friends: “I never had an experience like your Hill 1062.” The worst part was sending young men to the front and seeing them come back in body bags. He never liked rice much after Korea, but he was proud of his service. 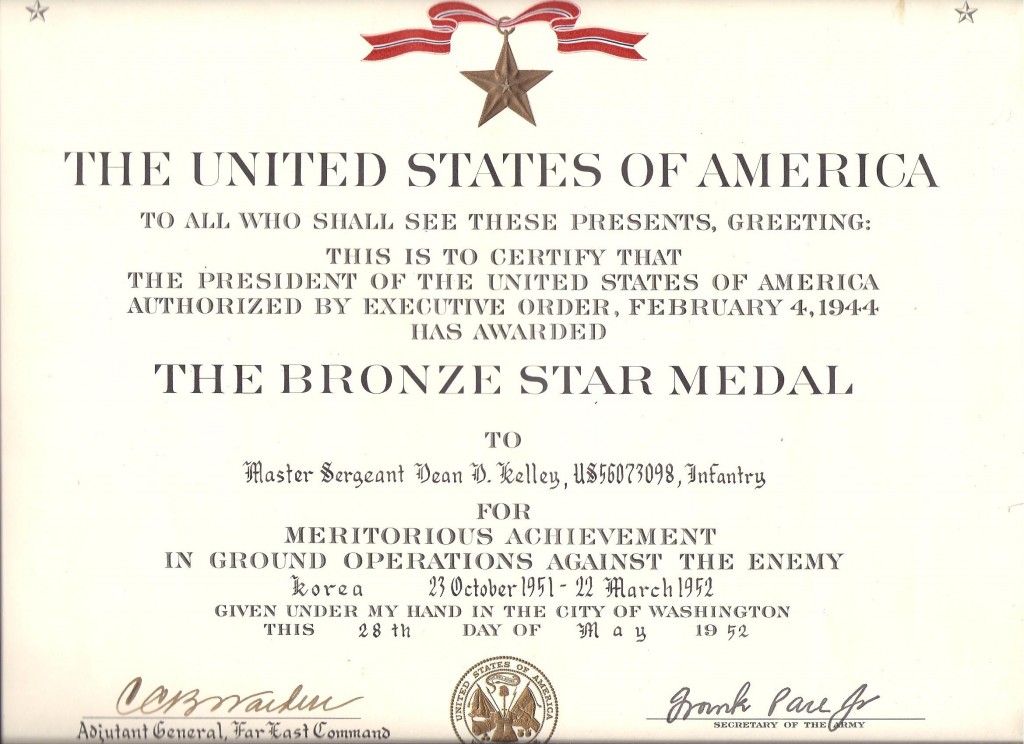 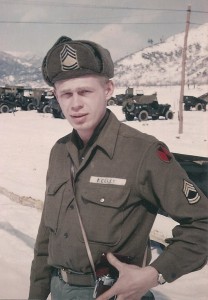 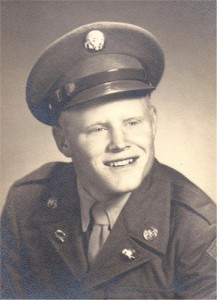 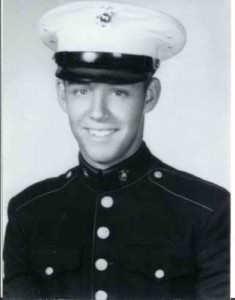