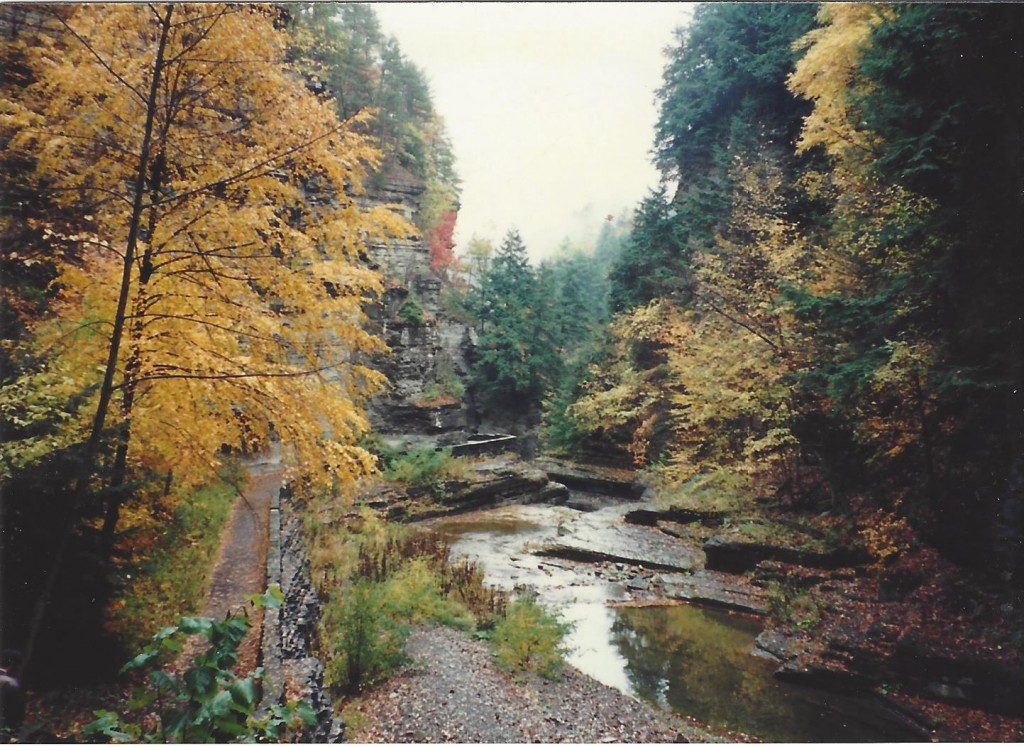 The meaning of the name Verbryck (Dutch) is unclear, but is likely to be From ver, far or distant, and beek or beck, brook: The “Far Brook.”

Verbryck ancestors were early settlers in New Amsterdam (New York) in the 1600’s.

Because of its relatively recent invention, all Verbrycks are likely related and should ultimately be able to trace their tree back to Samuel Gerritson and Barnardus Verbryck.

My mom & I have 7 DNA matches with distant (4th-5th) cousins that share William & William Jr. Verbryck as ancestors. At least four more matches also likely trace their tree back to the founding Verbrycks in New Amsterdam & New Jersey.