Womens’ occupations were usually listed as “None,” “at home” or “Keeping House” on census records. I include them only if another occupation is known for them other than homemaking —Homemaking usually included child-rearing, housework, food production & preservation, etc.—still important occupations!

For the men and some of the women, I will list their primary occupation(s) first and then other jobs they may have had. 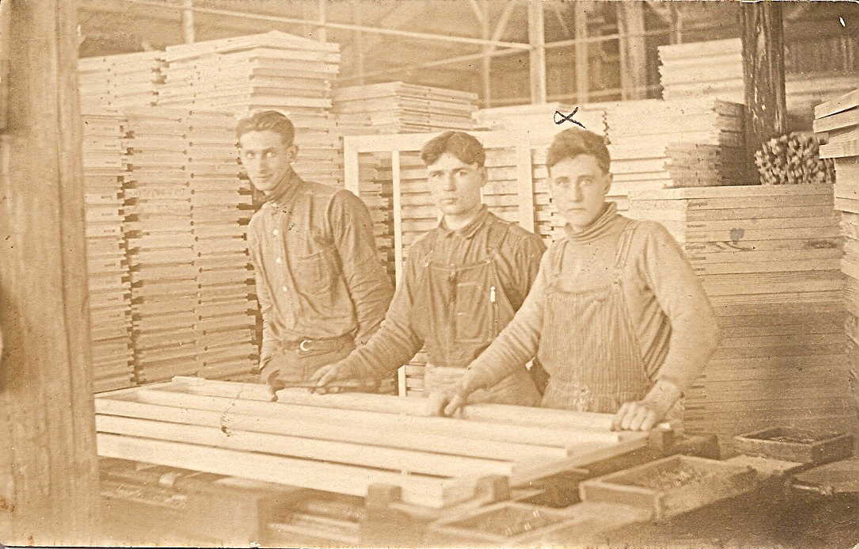 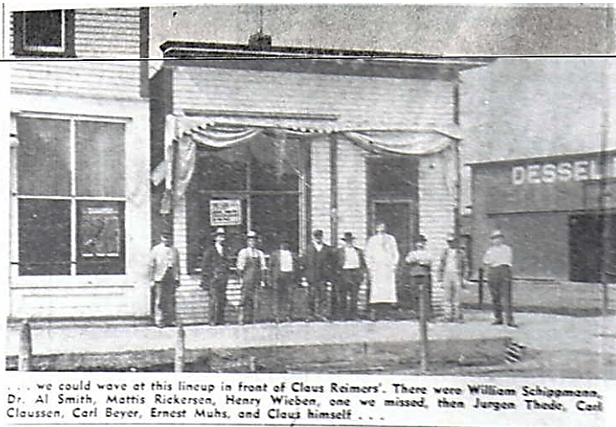 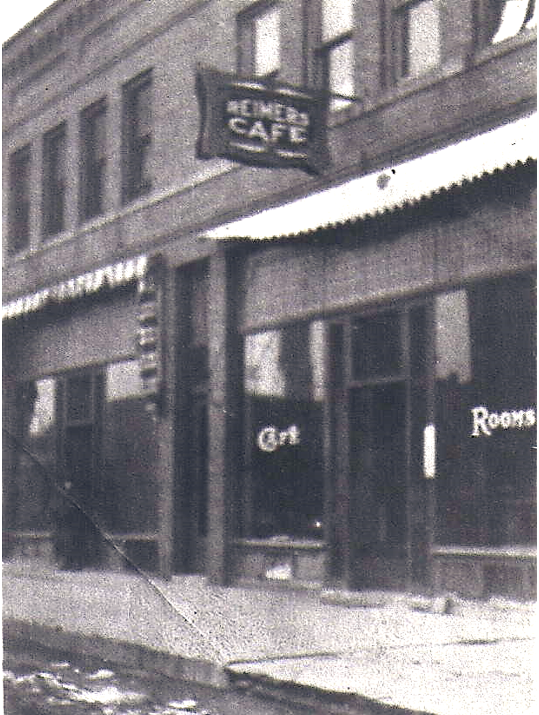 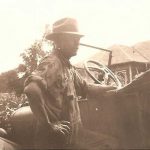 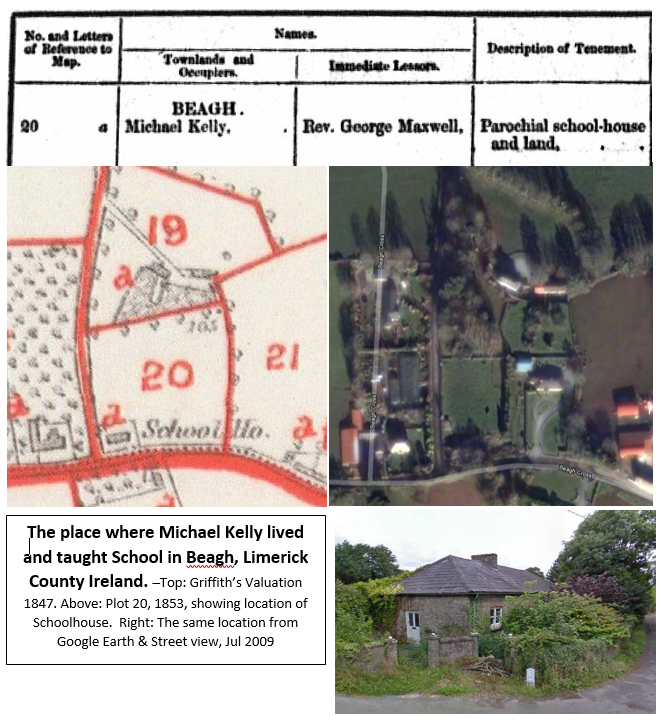 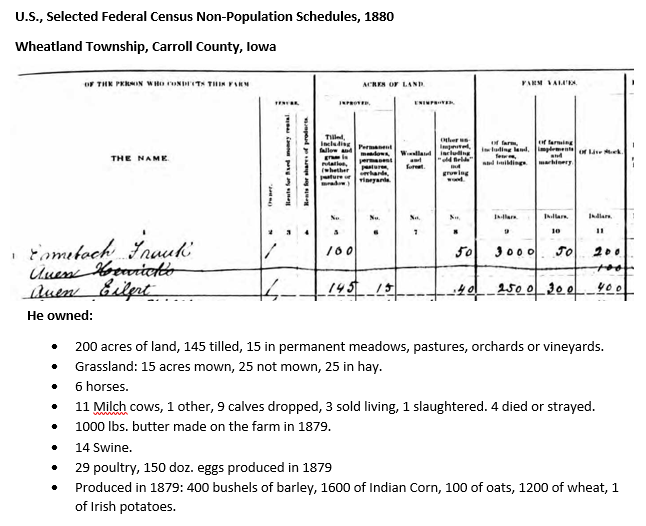 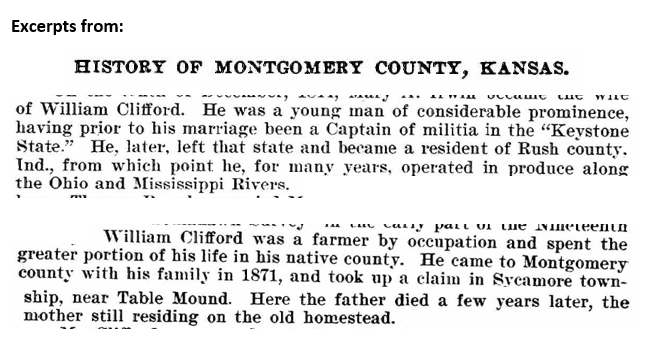